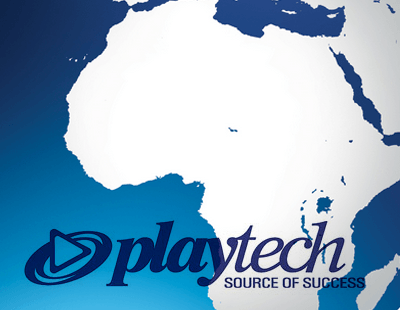 Online gaming software developer, Playtech, is planning to expand across Africa. The company has identified the African market as a potentially large market for its international expansion plans.

The company is already established in South Africa following a partnership deal with the gaming and hospitality company, Peermont Group in 2012, but now plans to expand further across the continent.

According to Mor Weizer, Playtech's partnership deal with the Peermont Group has paved the way for them to be a leader in the online gambling market in South Africa as one of the major operators if the gambling laws of the country change.

"Should the regulatory landscape change we are confident that Playtech is well-positioned to do well across Africa, but with a strong focus on South Africa," Weizer commented on the situation.

He admitted that until the legislation changes, there is "nothing much [Playtech] could do;" however this April a private member's bill to regulate online gambling in South Africa was released for comment. This follows a number of failed attempts at legislation.

While Playtech's deal with the Peermont Group makes South Africa the focus of the company, new partnerships will further a Playtech expansion in Africa throughout the continent. The company has revealed that they are finalizing another deal in the region and are continuing to look for other opportunities in the area. These include the countries of Ghana, Kenya, Nigeria and Zimbabwe.

Playtech to Customize to the African Market

Playtech has revealed that it will customize its offering for the African market in order to allow it to offer a top product within region.

"We have a unique proposition for operators that delivers the best technology, including a retail sports offering tailored specifically for the African market, and are in discussions with a number of companies who see Playtech as a very promising partner," announced Weizer.

The expansion plans come after Playtech revealed that in the first half of 2014, only 9 percent of their total revenue comes from markets outside Europe or Asia. This was down 12 percent from the same period in the previous year. Playtech's largest market is Europe which constitutes 57 percent of their revenue, followed by Asia with makes up 34 percent of revenue.

With many countries within Africa that have potential for gaming, Playtech has identified Africa as a key market for its international expansion plans.