One of the most popular dice games that you now get at online casinos as well is craps. This is more a game of chance: you roll the dice and the outcome of the roll determines whether you win or lose and payouts are made based on the wagers placed. All you need to play is a craps table – this is a table that has the required markings on it – and 2 dice to roll; at an online casino the entire set-up is laid out on your computer screen. You just have to click the Roll button to get the dice rolling once you have placed your bets.

One of the reasons for the popularity of craps is a low house edge, and that is also why not many casinos offer bonuses for use to play craps. And even in the ones where you are allowed to, only certain bets can be placed and the wagering requirement contributions are also designed to ensure the casino doesn’t run into loss – it is about 10% at the most.

We list for you the top casinos offering craps and allowing you to use the bonuses available to play this amazing game. 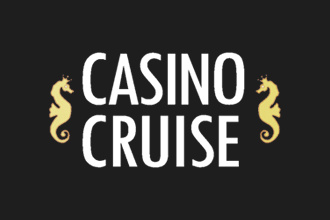 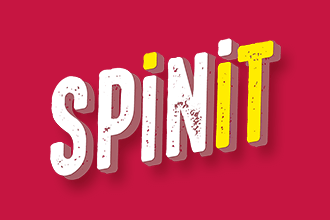 The earliest records of a game similar to craps – played with dice made of pig knucklebones – have been traced back to the times of the Roman Empire. Fast forward to more recent history and the game of Hazard, which came up in France sometime in the 18th century, bears the closest resemblance to craps.

The game sailed across to the USA via the Arcadia in the 19th century and found itself being played in French Louisiana. Bernard de Mandeville of New Orleans took the game to the rest of the USA mainly through excursions on the steam boats on the Mississippi River. After World War II, games like video poker and slots overtook craps in the popularity charts. It was only with the arrival of the online casino that the game has started becoming popular again.

While the craps table looks possibly intimidating, game play itself is very simple and also extremely fast. To play consistently it is important to know the rules. The people in the game can be categorized into:

How to Play Craps

Playing craps is relatively simple. The following steps show you how.

The following are the main kinds of bets in craps: