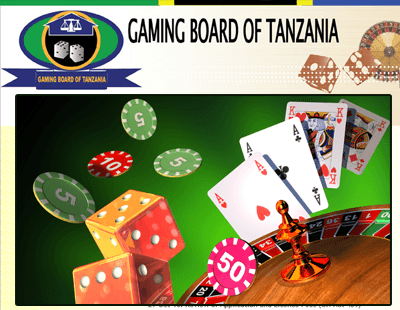 The Tanzania Gaming Board has announced plans to launch a study on market fundamentals in the country. The board will research casino services compared to the economy and population of the city of Dar es Salaam.

The study will aim to establish the optimal number of casinos and their ideal sizes, as well as slot operations, for a city such as Dar es Salaam and will look at how the current services affect people living in outlying areas.

Casino Study to be Used by Regulators

The study into Dar es Salaam casinos will be used by regulators and investors in order to ensure that services reach all sectors of the population and not just those who are located in the center of the city.

”The findings will be useful for both the regulator and investors in the planning process in order to distribute the services evenly,” said Ms. Zena Athuman of the Gaming Board of Tanzania.

Ms. Athuman focused on the cluster of casinos in the central business district of Dar es Salaam stating that six out of the eight casinos in the country are in that city. These include the Kings Casino, Le Grand Casino, New Africa Hotel and Casino and the Sea Cliff Casino and Sea Cliff Hotel.

Ms. Athuman revealed that the board has become concerned that people living in the outskirts of the city may not have access to the services. Gaming activities within the city are growing an the board is attempting to ensure that the growth does not continue beyond what the economy and population of the city can support.

The findings of the study will be used by the regulator in establishing regulatory guidelines for the licensing of casinos and slots operations within the city of Dar es Salaam.

Tanzania Study to be Completed by August

The gaming board is expecting that all investigations will be complete by August this year and the information should be available for the board by this time.

The study is to be executed by an independent researcher; however the thoroughness of the study required will mean that activities of the board will be affected during the period that the study is being carried out.

The Gaming Board of Tanzania is expecting that during the study period there will be delays in issuing new licenses and the application process for casinos and slot operator licenses may be extended.